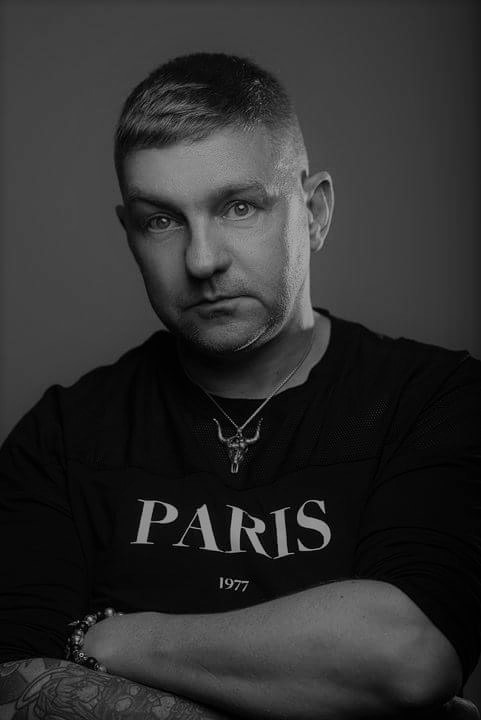 Wayne has over 30 years hairdressing experience and moved from London to West Cork in 2007.  He is a proud member Team Ireland and the Intercoiffure Fashion Team, and represents his craft both nationally and internationally.  He is now the Vice President of Irish Hairdressing Council, he won Ireland’s Best Stylist in 2016 and a Gold medal in the Asia World Cup. World’s Best Stylist in Paris 2007 and Irelands Best Stylist in 2013 are but a few of his accolades and he is very proud of team members from both salons winning over 100 awards since 2007.

Wayne is also an Ambassador and educator for Alfaparf Milano.

He is an award winning hairdresser in Cork and works full time in both salons as well as Competing, Teaching and directing regular Photographic shoots for the Wayne Lloyd Creative Collections.

Teaching
Wayne regularly teaches throughout Ireland, and in 2011 he went as far as Bethlehem, North America and South America to teach hair cutting techniques to hair professionals. If you would like to discuss the possibility of Wayne teaching at your salon or trainee classes, please contact him at: info@waynelloydhair.com 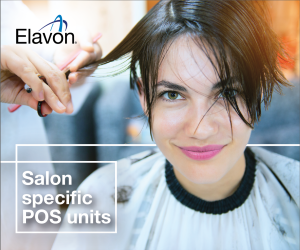 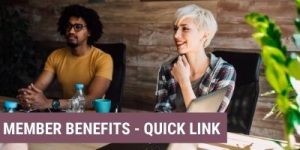